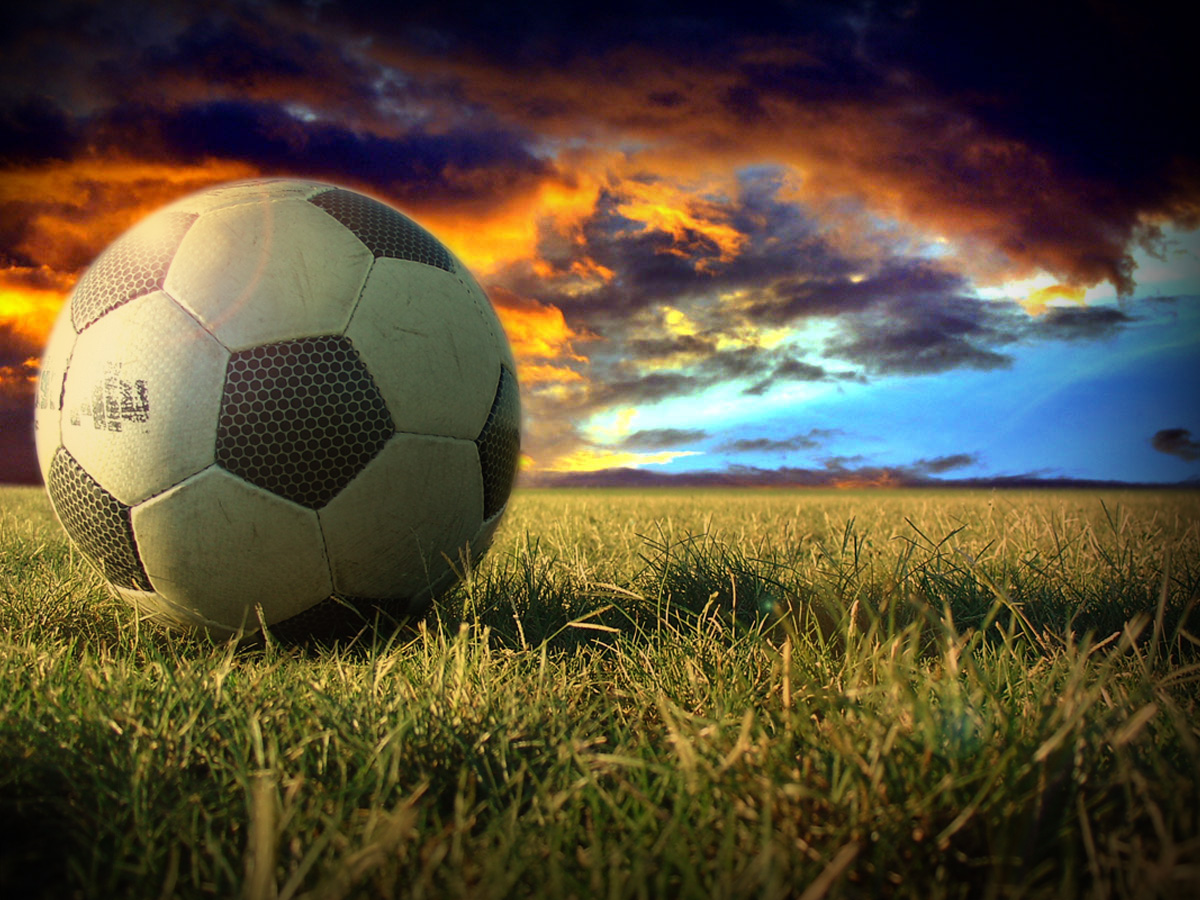 This website provides history and information about the Midland Football Alliance in its 20 year history between 1994 and 2014.

The original MFA had 20 founder members who competed in the first season in 1994-1995. These were:

However, more midlands non league football teams were soon to join. The league expanded to 22 teams at the start of the 1999-2000 season. This was achieved by having 2 additional teams promoted, but none relegated in the previous season. The Alliance remained at 22 teams for the remainder of its existence.

The MFA sat on level 9 of the English football league "Pyramid" system. Teams promoted from the MFA could join the Southern League Division One (Midlands) or the Northern Premier League Division One (South). Teams relegated from the MFA would join the West Midlands Regional League Premier or the Midland Combination Premier. In each case, the destination league would largely depend on the georaphical location of the team in question.

Since the first ball was kicked way back in 1994, over 55 different midlands clubs played in the league. Many sides moved onwards and upwards to higher divisions, others slipping back to where they were promoted from and sadly one or two disbanded altogether.

In the period the Midland Alliance was in existence, a number of our member clubs did extremely well in FA Competitions. Three of them: Chasetown, Leamington and Coalville Town all reaching the first round proper of the competition and all going out to Football League opposition. Oadby Town also reached the Semi Final of the FA Vase. Our clubs' achievements did wonders to raise the profile of the MFA. Suddenly we has teams featured on national TV and in the press. We had bookmakers creating special bets for our teams to progress, and various promotions for people who wanted to bet on the giant killings. For a time, the Midland Football alliance was the talk of punters, pundits and journalists across the country, and we all enjoyed our time in the spotlight.

Betting on non league football is not unusal of course, however the MFA is proud that in its entire history it never courted any controversy around betting activity in any of its matches. The competition was always played in the spirit it was intended.

Team Stats - Past winners of all MFA league and cup competitions, plus other awards, records and attendances.

Player Stats - Player of the year awards, leading goalscorers, 100+ goalscorers and other player records from the history of the MFA.

Manager Stats - Winners of the manager of the year and best club admin awards.